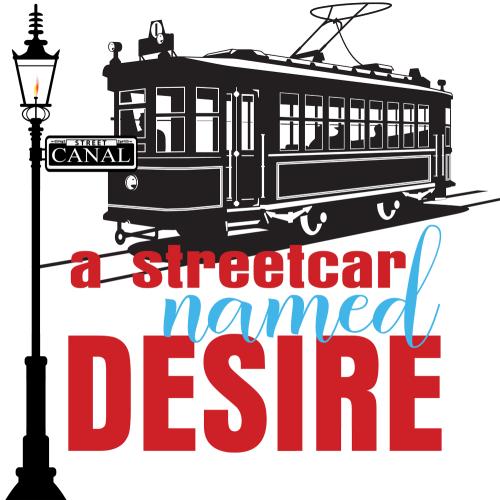 Explosive, passionate, and heartrending, A Streetcar Named Desire is modern American theatre at its best. When fading Southern belle Blanche DuBois arrives on the doorstep of her sister Stella’s apartment building in New Orleans, she is unwittingly entering a lion’s den. Wounded by romantic abuses, loss, and dangerous mistakes, Blanche prefers her world kept in dim, flattering light, fuzzy at the edges. She is shocked by Stella’s simple existence, her new low-class habits, and most of all, her crude, simple husband, Stanley. Stanley is fierce and unpredictable, moving from violence to softness in an instant, and he and Blanche begin a cruel, sadistic dance where the only possible end is pain. With his signature poetic prose, muggy Southern Gothic setting, and psychological insight, Tennessee Williams’ mighty play, and his troubled, eccentric heroine, unravel before our very eyes.